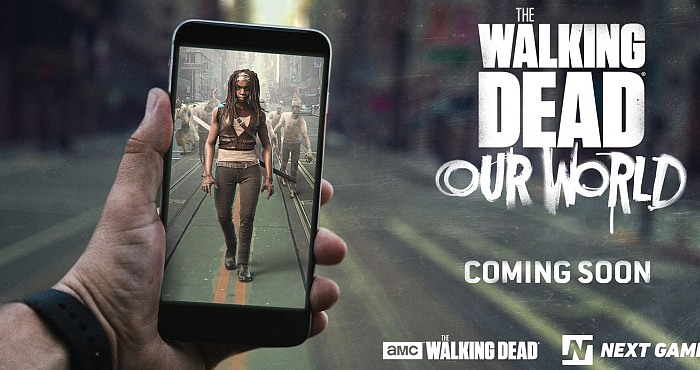 The new augmented reality game, The Walking Dead: Our World is currently on its way from Next Games. This is the same Finnish studio that brought you The Walking Dead: No Man’s Land, which has been downloaded itself, more than sixteen million times.

In a “Pokemon Go” sort of way, it brings walkers right into our real world. It allows players to utilize their smartphones in order to find and then kill zombies that are intricately overlaid on top of the scenario of the real world. It is compatible with iOS as well as Android devices.

No exact date of release has been listed, however Next Games assures us that is it going to arrive soon. It will be free to play.

A recent tease trailer came out in which people were shown walking around with their smartphones in order to collect weapons with which to kill zombies. A featured scene shows a player who has hidden in a convenience store. There were sounds and shadows from the nearby backroom that startled the player. After some time, the player had to turn on the flashlight on the phone to manage their way through a hallway in the dark.

Items for collection are not just floating in space, but rather intricately placed in the world. For instance, one player in the trailer finds a katana that is lying on the picnic table. The trailer does not, however, specify exactly what the game play will be.

According to Next Games, it will be a “first of its kind location based augmented reality mobile game … [that will allow you to] fight walkers on the streets, in the park, on your sofa; wherever and whenever you feel like it.” There will also be featured characters from the series, including Michonne, Rick, Daryl and more who will be fighting right along side you, providing you with much needed help during battles.

A spokesperson who got a hands-off demo of the game stated that Apple’s ARKit is being used that allows the developers to hide certain object within the augmented reality environment, then revealing them at a particular point in the game experience.

It is expected to be a far more engaging experience than games such as Pokemon Go, which has constantly been riddled with technical issues since the very time it launches. It continues to struggle with expanding the core game loop. 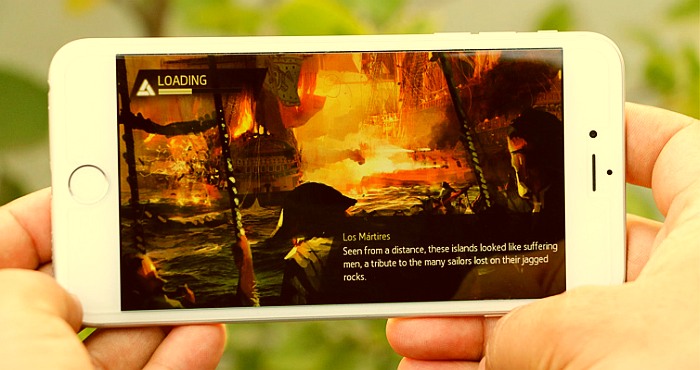 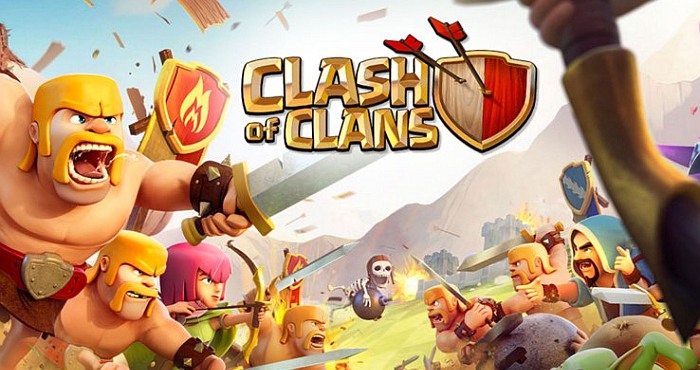 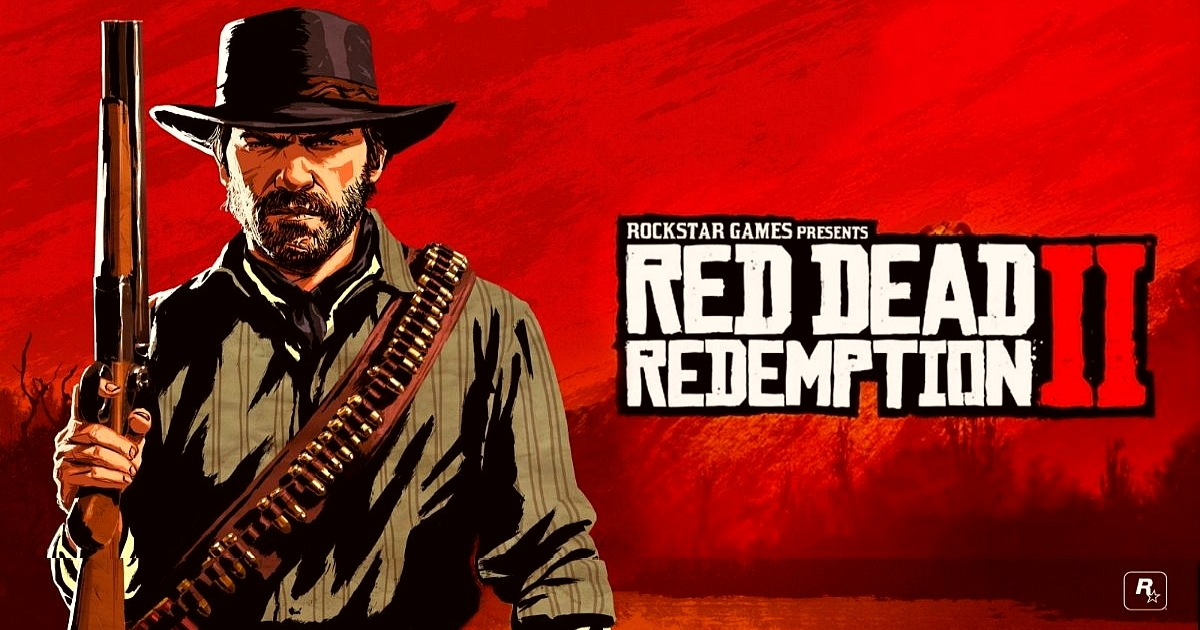